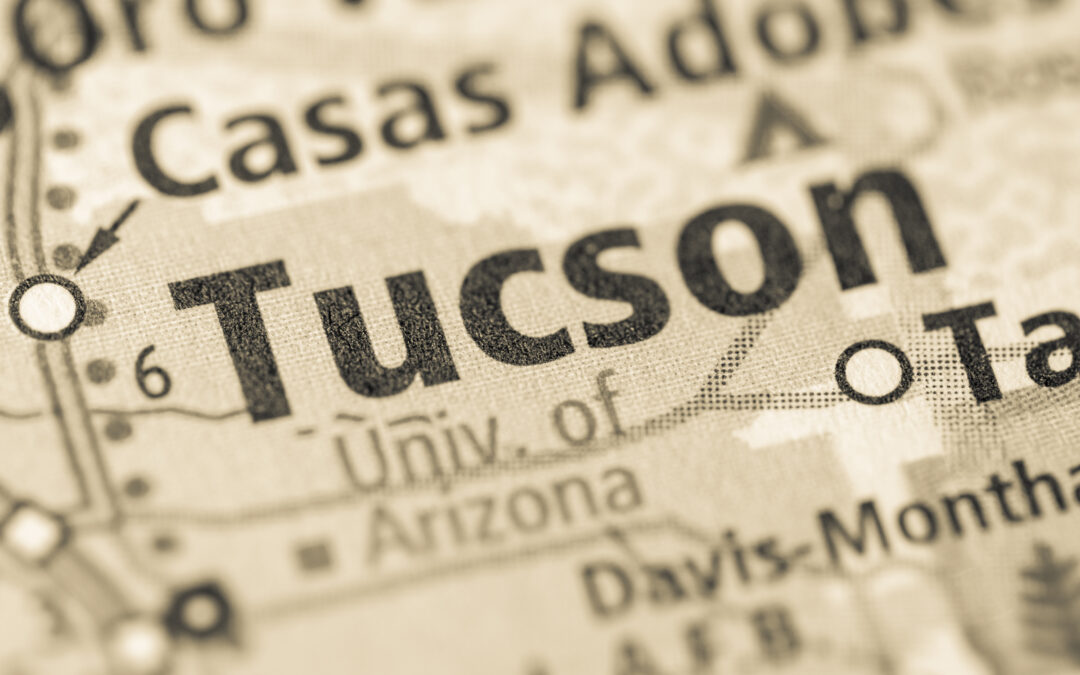 (PHOENIX) — The Tucson, Arizona, police chief on Wednesday offered his resignation after the death of a 27-year-old man who died while handcuffed and placed face-down, resulting in the resignation of three officers the chief said had violated department policy.

Chief Chris Magnus offered his resignation during a news conference a day after the death of Carlos Ingram-Lopez on April 21 became public. The city council and city manager have to approve resignation.

The medical examiner’s office didn’t determine a manner of death but said Ingram-Lopez had died of sudden cardiac arrest while intoxicated by cocaine and physically restrained.