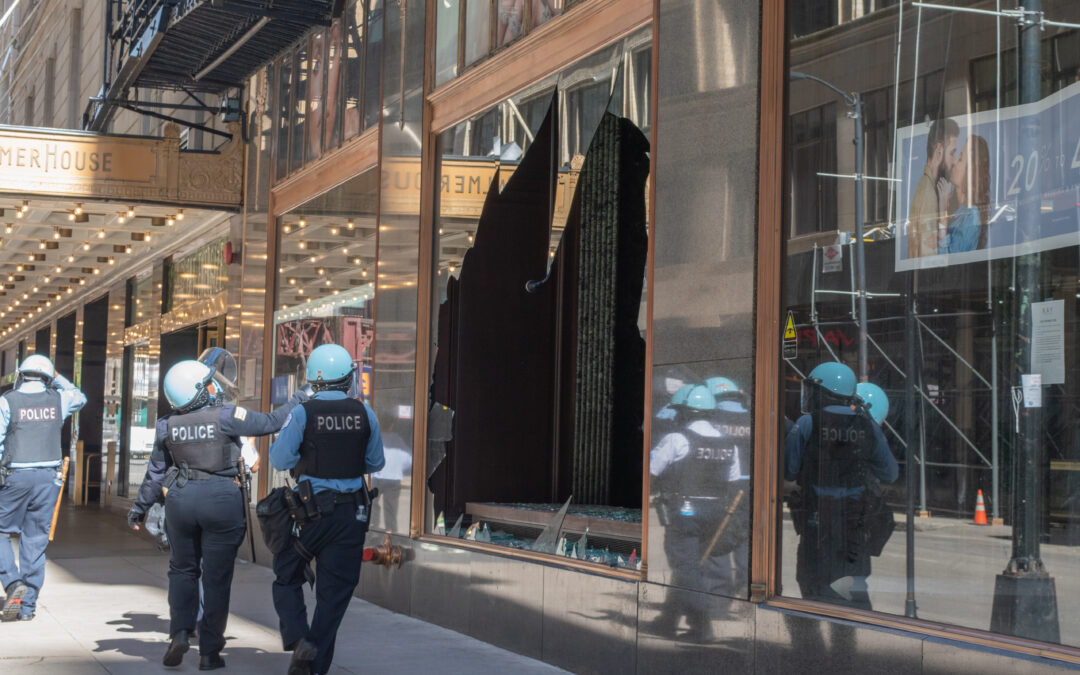 Donald Trump has announced he will “surge” federal law enforcement officers to Chicago “immediately” to quell violence there, building on a similar force already operating under legally questionable orders in Portland.

Democratic lawmakers have accused the president of using the federal police deployments as a campaign tactic, targeting cities with Democratic leadership. Part of his sales pitch for a second term, despite trailing former vice president Joe Biden nationally and in most key swing states, is that he is a “law-and-order president”. But majorities of American voters, according to multiple polls taken in recent weeks, oppose Mr Trump’s response to violence across the country, a large portion of which is linked to the killing of George Floyd and other black people by white police officers.