Chris Hedges: The Unraveling of the American Empire

U.S. leadership has stumbled from one military debacle to another, a trajectory mirroring the sad finales of other historical imperial powers. 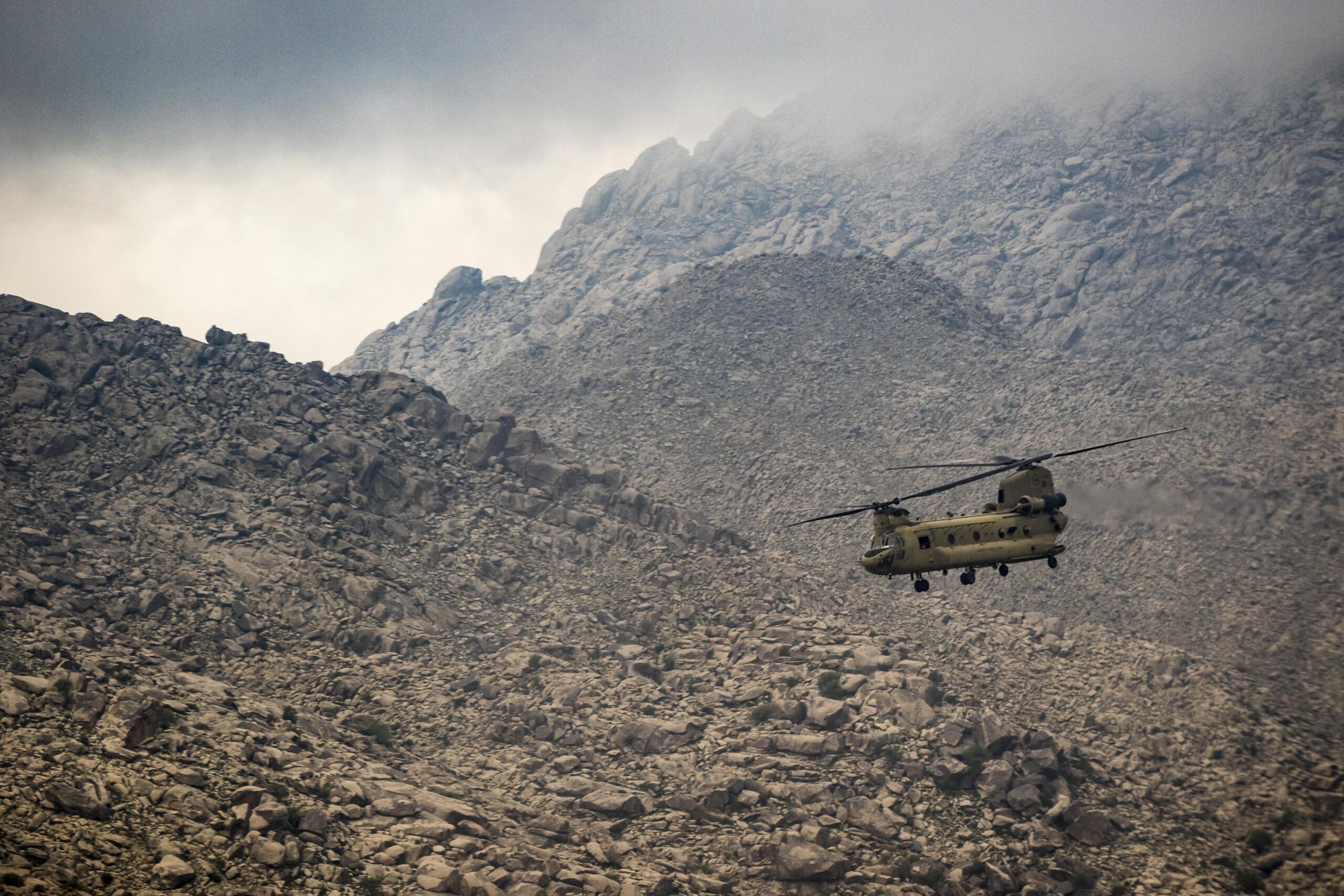 America’s defeat in Afghanistan is one in a string of catastrophic military blunders that herald the death of the American empire. With the exception of the first Gulf War, fought largely by mechanized units in the open desert that did not — wisely — attempt to occupy Iraq, the United States political and military leadership has stumbled from one military debacle to another. Korea. Vietnam. Lebanon. Afghanistan. Iraq. Syria. Libya. The trajectory of military fiascos mirrors the sad finales of the Chinese, Ottoman, Hapsburg, Russian, French, British, Dutch, Portuguese and Soviet empires. While each of these empires decayed with their own peculiarities, they all exhibited patterns of dissolution that characterize the American experiment.

Imperial ineptitude is matched by domestic ineptitude. The collapse of good government at home, with legislative, executive and judicial systems all seized by corporate power, ensures that the incompetent and the corrupt, those dedicated not to the national interest but to swelling the profits of the oligarchic elite, lead the country into a cul-de-sac. Rulers and military leaders, driven by venal self-interest, are often buffoonish characters in a grand comic operetta. How else to think of Allen Dulles, Dick Cheney, George W. Bush, Donald Trump or the hapless Joe Biden? While their intellectual and moral vacuity is often darkly amusing, it is murderous and savage when directed towards their victims.

There is not a single case since 1941 when the coups, political assassinations, election fraud, black propaganda, blackmail, kidnapping, brutal counter-insurgency campaigns, U.S. sanctioned massacres, torture in global black sites, proxy wars or military interventions carried out by the United States resulted in the establishment of a democratic government. The two-decade-long wars in the Middle East, the greatest strategic blunder in American history, have only left in their wake one failed state after another. Yet, no one in the ruling class is held accountable.