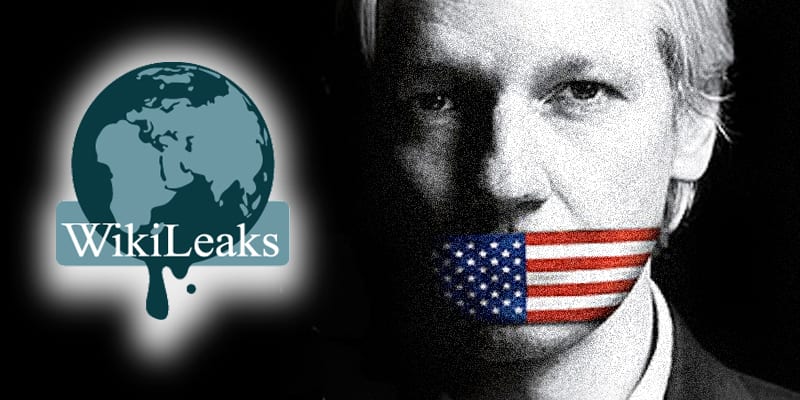 On 5th April 2010 10:44 EST WikiLeaks released a classified US military video depicting the indiscriminate slaying of over a dozen people in the Iraqi suburb of New Baghdad — including two Reuters news staff.

Reuters has been trying to obtain the video through the Freedom of Information Act, without success since the time of the attack. The video, shot from an Apache helicopter gun-sight, clearly shows the unprovoked slaying of a wounded Reuters employee and his rescuers. Two young children involved in the rescue were also seriously wounded.

The military did not reveal how the Reuters staff were killed, and stated that they did not know how the children were injured.

After demands by Reuters, the incident was investigated and the U.S. military concluded that the actions of the soldiers were in accordance with the law of armed conflict and its own “Rules of Engagement”.

Consequently, WikiLeaks has released the classified Rules of Engagement for 2006, 2007 and 2008, revealing these rules before, during, and after the killings.

WikiLeaks has released both the original 38 minutes video and a shorter version with an initial analysis. Subtitles have been added to both versions from the radio transmissions.

WikiLeaks obtained this video as well as supporting documents from a number of military whistleblowers. WikiLeaks goes to great lengths to verify the authenticity of the information it receives. We have analyzed the information about this incident from a variety of source material. We have spoken to witnesses and journalists directly involved in the incident.

WikiLeaks wants to ensure that all the leaked information it receives gets the attention it deserves. In this particular case, some of the people killed were journalists that were simply doing their jobs: putting their lives at risk in order to report on war. Iraq is a very dangerous place for journalists: from 2003- 2009, 139 journalists were killed while doing their work.