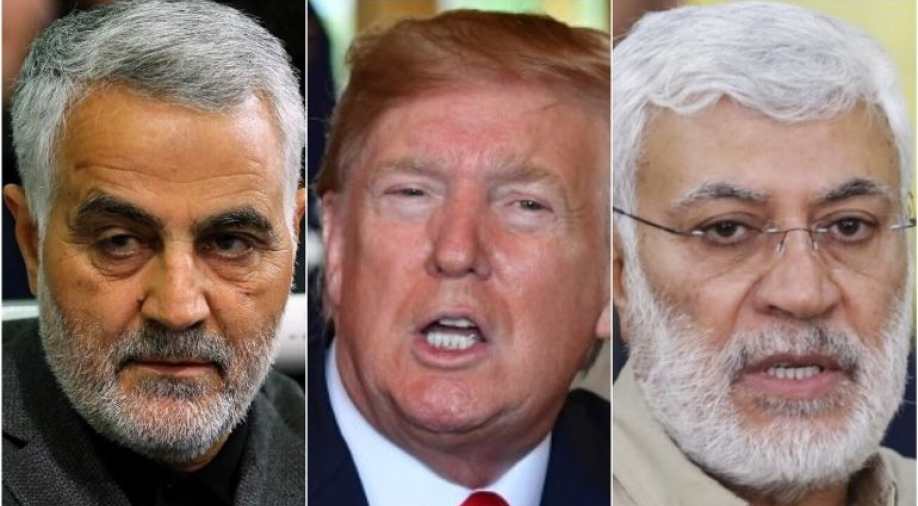 The US Department of Defense said on Friday that US President Donald Trump ordered the killing of Iran Revolutionary Guards commander Qasem Soleimani.

“At the direction of the President, the US military has taken decisive defensive action to protect US personnel abroad by killing Qasem Soleimani, the head of the Iranian Revolutionary Guard Corps-Quds Force, a US-designated Foreign Terrorist Organization,” the US Department of defense said in a statement.

The Baghdad international airport was hit by at least three rockets just after midnight on Friday. 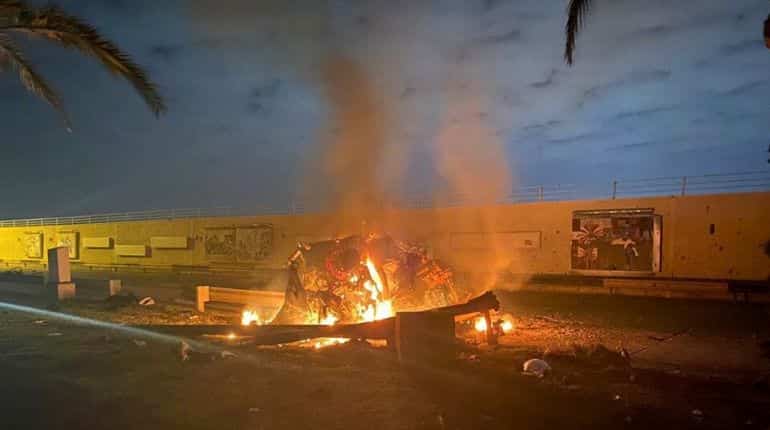 As soon as the reports of the attack became public, US President Trump tweeted an image of the US flag.

The Shiite Hashed network blamed the US for the attack while declaring that the deputy head of the Hashed, Abu Mahdi al-Muhandis, and head of the Quds Force, Qasem Soleimani, were killed in the US strike.

“He had orchestrated attacks on coalition bases in Iraq over the last several months – including the attack on December 27 – culminating in the death and wounding of additional American and Iraqi personnel. General Soleimani also approved the attacks on the US Embassy in Baghdad that took place this week,” the US Defense Department said.

“This strike was aimed at deterring future Iranian attack plans. The United States will continue to take all necessary action to protect our people and our interests wherever they are around the world,” the US department of defense said.

The US bears responsibility for all consequences of its rogue adventurism.

“The US bears responsibility for all consequences of its rogue adventurism,” foreign minister Zarif said in a Twitter post.

Meanwhile, Iran’s foreign ministry spokesman Abbas Mousavi summoned an official from the Swiss embassy which represents the US to condemn the killing of Soleimani.

“Following the assassination of General Soleimani by US forces, the Swiss charge d’affaires was summoned and Iran’s serious condemnation was conveyed to him,” Iran’s foreign ministry spokesman Abbas Mousavi said.

“He was told that this is a clear instance of America’s state terrorism and America’s regime will be fully responsible for its consequences,” Mousavi added.