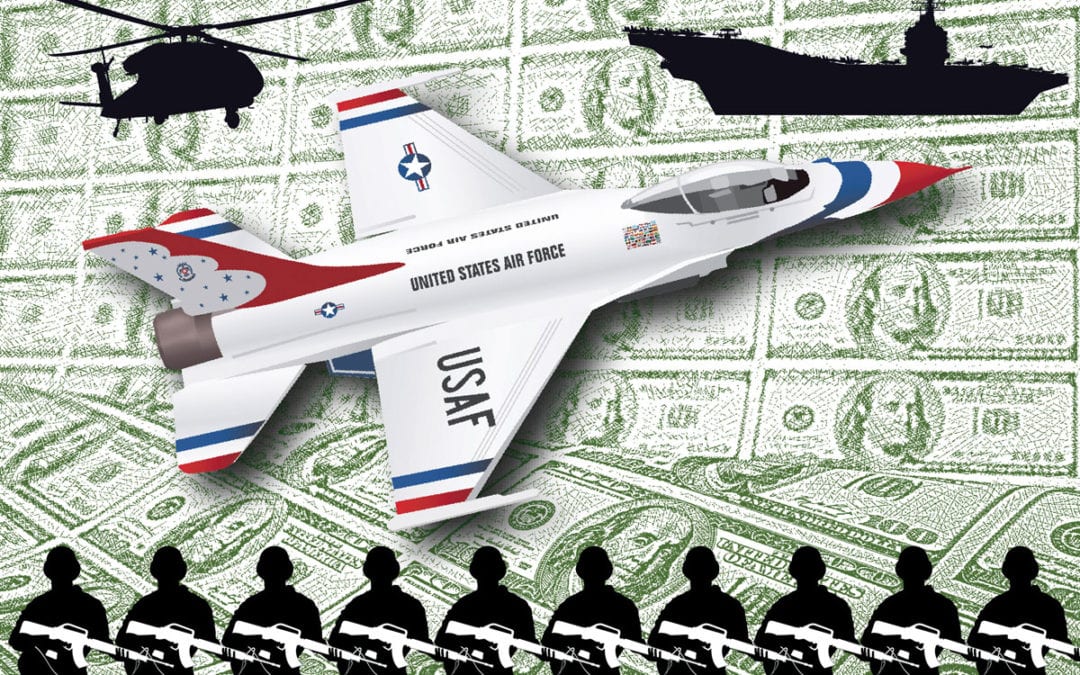 As the presidential race heats up, it is crucial that we are aware of where each candidate stands on war and peace and that we hold them to what they say. Check out the article below reviewing each candidate’s position on war, peace and military spending.
Think what you will about President Obama but the truth is Obama’s opposition to the Iraq war and vague promises for a new direction were enough to win him the presidency and the Nobel Peace Prize, but not to bring us peace. In the end, he spent more on the military than Bush and dropped more bombs on more countries, including a tenfold increase in CIA drone strikes.
Obama’s main innovation was a doctrine of covert and proxy wars that reduced US casualties and muted domestic opposition to war, but brought new violence and chaos to Libya, Syria and Yemen. Obama’s escalation in Afghanistan, the fabled “graveyard of empires,” turned that war into the longest US war.
https://www.mintpressnews.com/codepink-ranks-2020-presidential-candidates-war-peace-military-spending/256700/
Published in Feature