On the Brink – Syria 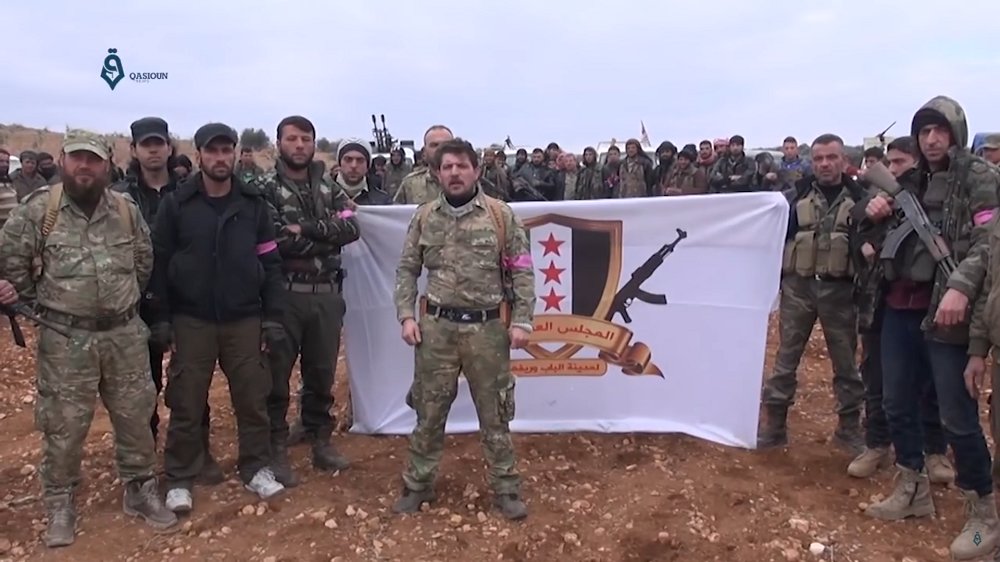 The devastating Syrian Civil War has had a large impact on global politics and social issues. It is largely responsible for an influx of refugees in Europe,

The war against Syria followed the United States, France, UK, the Arab League and NATO partners overthrow of Muammar Gaddafi’s Libyan government in 2011.

The CIA then sent the jihadi groups that they had armed in Libya following Gaddafi’s death, to overthrow Bashar al-Assad’s government of Syria. 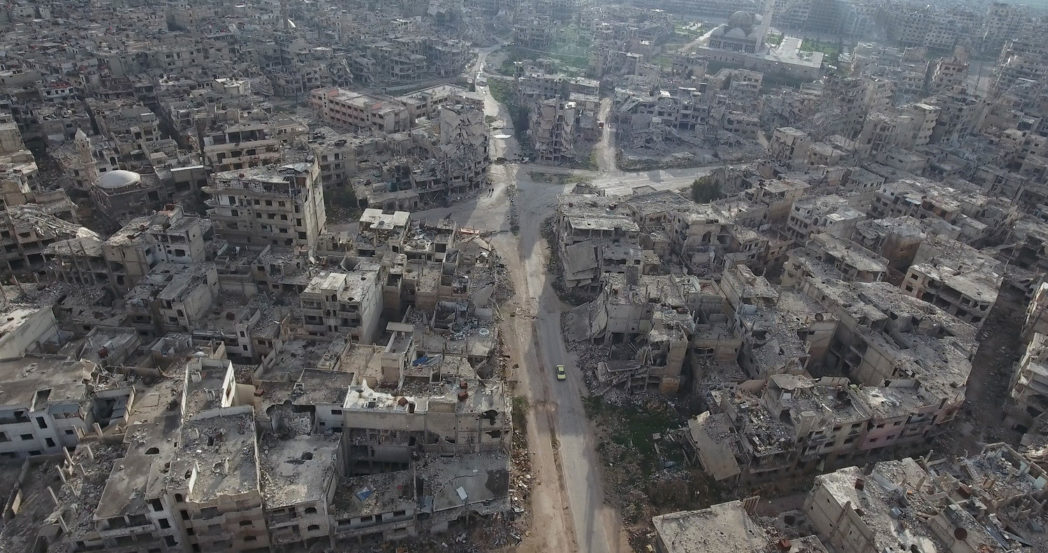 The humanitarian crisis produced by the war rivals the crisis in Yemen. Approximately half the population is displaced and many refugees have fled to neighboring countries and Europe. More than 13 million people require humanitarian assistance.

As of March 2018, according to Human Rights Watch, 511,000 people were killed in Syria. The US military warfare has killed thousands of civilians and destroyed crucial infrastructure. In Raqqa alone, US bombing raids have turned the city into rubble, and killed 1,600 civilians.

Syrian and Russian attacks have also killed many civilians, as have those conducted by Turkey against the Kurds. 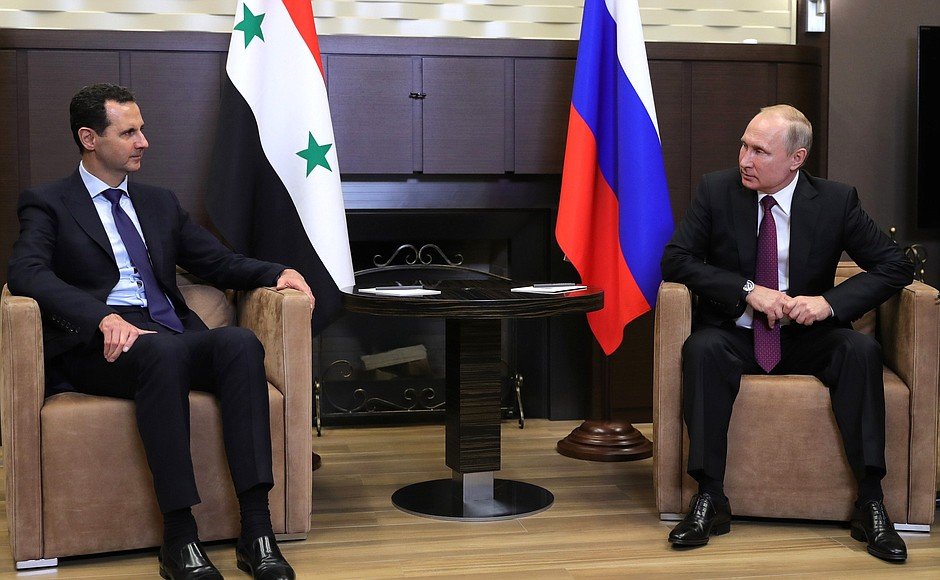 The US, the EU, the Arab League, and the UN continue to impose economic sanctions on Syria, thus worsening the humanitarian crisis. Aid agencies report sanctions have prevented much needed medicine and other humanitarian aid from reaching the country.

According to UNICEF, as of February 2019 nearly 12 million Syrians were in need of humanitarian assistance, more than five million of them children. Moreover, 13 million Syrians are displaced, about six-in-ten of Syria’s pre-conflict population, according to Pew Research Center.

This has resulted in a large refugee crisis in neighboring Iraq, Jordan, and primarily Europe where an estimated one million or more Syrians have fled to escape the conflict. This mass migration has resulted in social and political problems in European countries, including the rise of anti-immigration political groups.