No Space Peace Treaty at UN 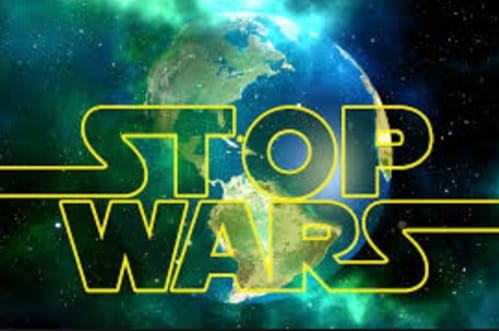 United Nations-backed talks to prevent an arms race in outer space ended without agreement on Friday, delivering another blow to global disarmament diplomacy.

Twenty-five nations — including major space-faring powers such as China, Russia and the US — held two weeks of negotiations that aimed to lay foundations for a treaty ensuring peace in space.