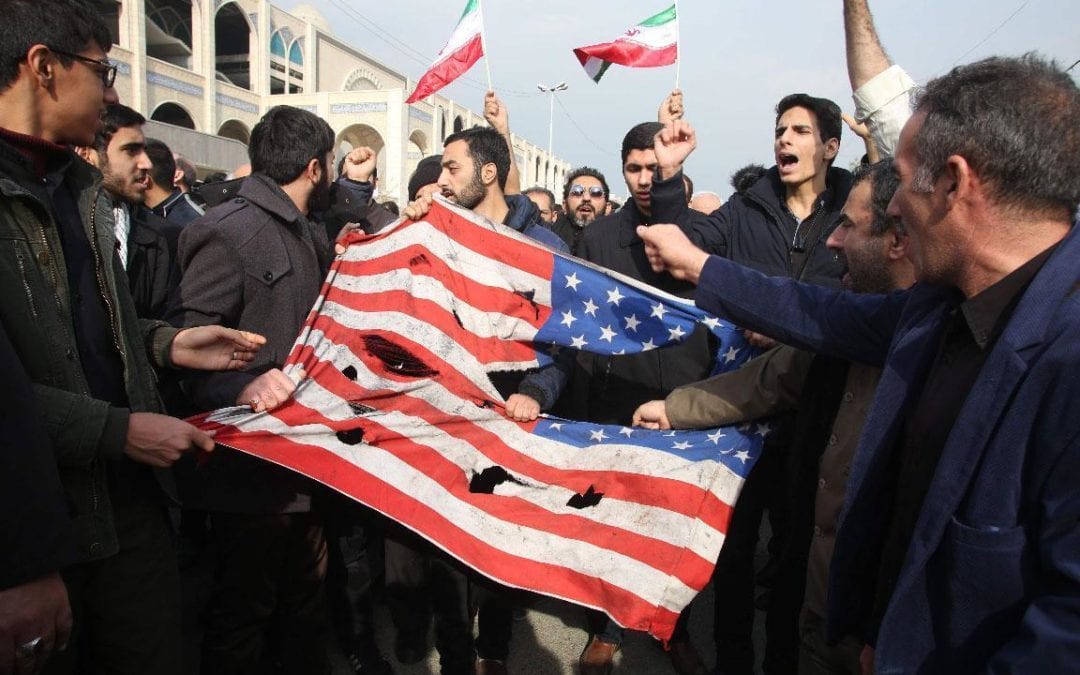 Iran will punish Americans wherever they are within reach of the Islamic Republic in retaliation for the killing of miliary commander Qassem Soleimani, Tasnim news agency quoted a senior Revolutionary Guards commander as saying.

General Gholamali Abuhamzeh, the commander of the Guards in the southern province of Kerman, raised the prospect of possible attacks on ships in the Gulf.

Iran reserved the right to take revenge against the United States for the death of Soleimani, he said in comments made late on Friday and reported on Saturday by Tasnim.