Iran Not Looking For War, Air Strike In Iraq Part of Our Response Says Iran 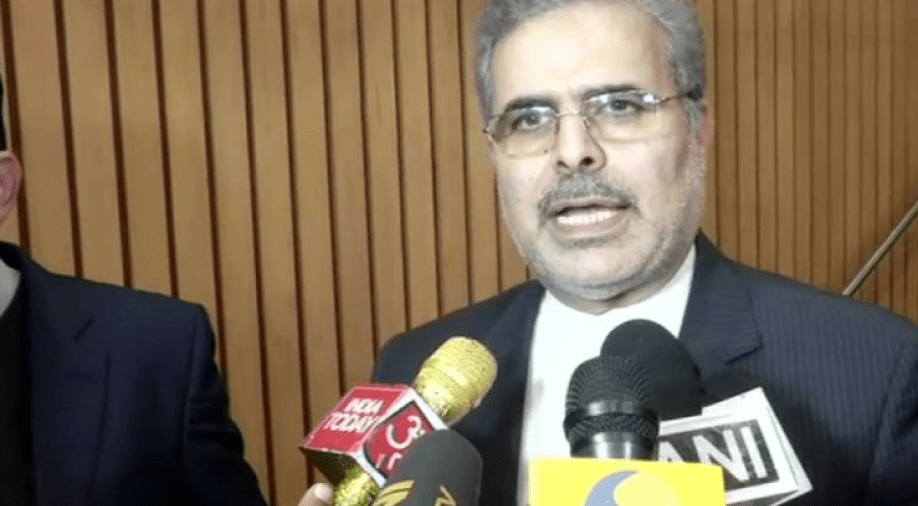 Amid heightened tension between Iran and the United States in the aftermath of the assassination of Iranian general Qasem Soleimani, Iran`s Ambassador to India Ali Chegeni on Wednesday said that Tehran is “not looking for war”.

“We are not looking for war. We are living in this region peacefully with our brothers and sisters including India. We don`t want any tension or escalation in this region,” Chegeni told media persons in Delhi on Wednesday.

Soleimani, the head of Iran`s Revolutionary Guards` elite Quds Force, was killed in a US drone strike ordered by President Donald Trump near Baghdad International Airport in Iraq last Friday.

Soleimani’s death resulted in dramatic escalation in tension between the US and Iran. The tension between the two countries has been on the rise since Trump unilaterally decided to withdraw Washington from the 2015 nuclear pact the world powers had struck with Tehran.

Responding to a question related to today`s airstrike, the ambassador said: “Whatever we have done is a part of our response.”

“Millions of people who participated in the funeral of General Qasem Soleimani had demanded the government for it. We have done it. We are not looking for war,” he said.