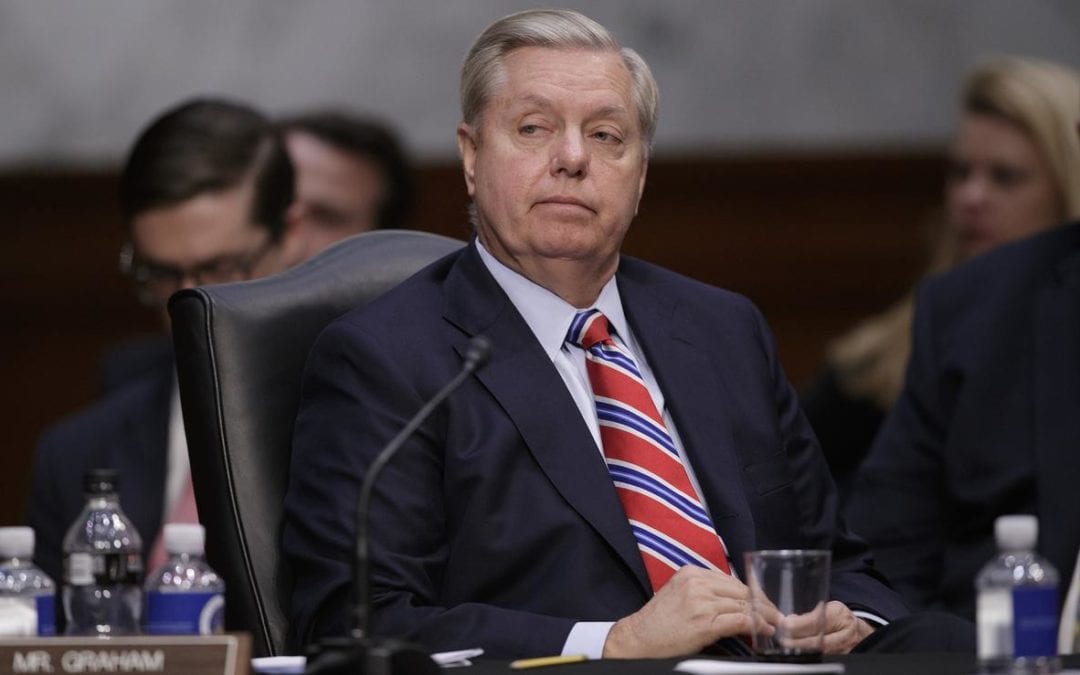 Sen. Lindsey Graham (R-SC) says he was briefed on the plan to target Iran’s No. 2 Qassem Soleimani earlier this week, and that he advised President Trump to cripple Iran’s economy by taking out the country’s oil refineries.

“I was briefed about the potential operation when I was down in Florida,” said Graham during a Friday interview on Fox & Friends, adding “If I were the president, I would put on the table targets in Iran, not Iraq and Syria. Economic targets that would crush the economy.”

Notably, Graham appears to be the only member of Congress briefed on the military action while he was with Trump at Mar-a-Lago for a round of golf.

Graham was asked “You say, the next stop is their oil fields, right?”

To which he responded: “Well, what I’m trying to do is create deterrents,” adding “What are they thinking about in Tehran right now? Revenge. What are they thinking about inside Iraq? All of these Shiite militias are going to have three days of mourning. What kind of command and control do they have regarding Tehran? Who makes the decisions to strike, and what kind of strikes are they contemplating? How would you stop retaliation to deterrents? What’s the one thing that the regime can’t afford to lose? The ability to refine oil. So what President Trump has done is up the ante as high as you can up it. He’s killed the most consequential military leader in Iran.”