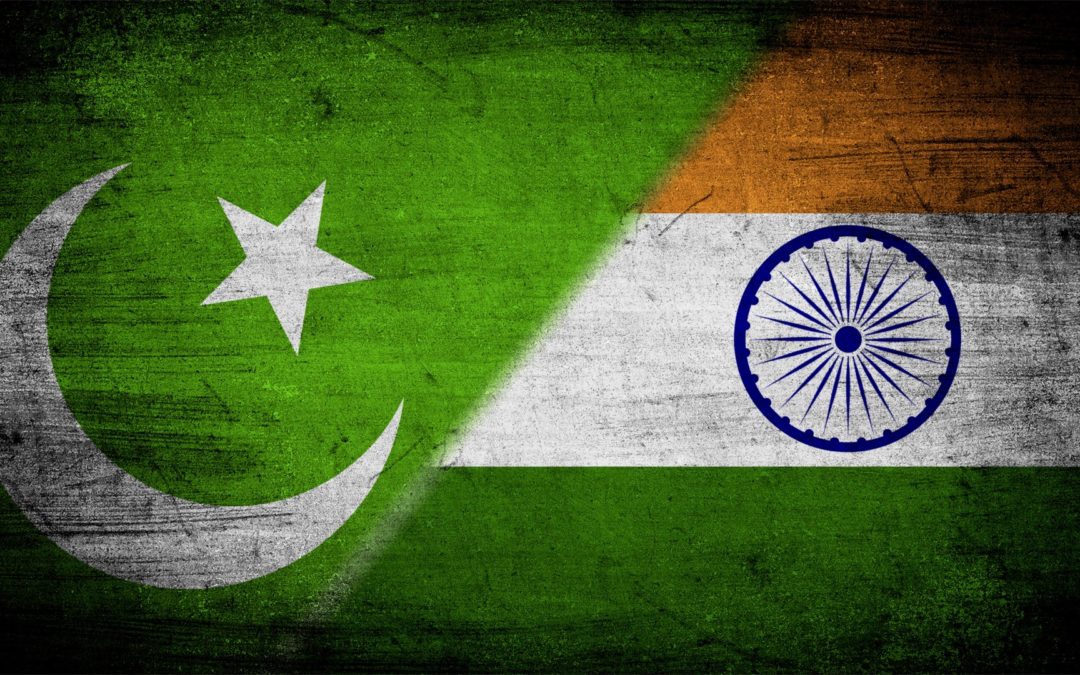 India Playing “A Most Dangerous Game”

This unprecedented move has worsened India’s long-time conflict with neighboring Pakistan over the autonomy of the Kashmir region, which lies between the two nuclear powers. For many living in Kashmir, the constitutional protection was a key justification for being a part of India.

To enforce the revocation, India sent thousands of troops to the region and has instituted a region-wide media blackout.  In the weeks since Kashmir’s lockdown, hundreds of politicians, union workers, and activists have been arrested, imprisoned, or put under house arrest.

Pakistan’s Minister of Foreign Affairs, Shah Mehmood Qureshi, said, “India is playing a dangerous game which will have serious consequences for regional peace and stability.”  The Pakistan government has made it clear in statements that it would “exercise all possible options” in response.

India and Pakistan both claim jurisdiction over Kashmir and have fought two wars over the disputed territory. For 30 years now, rebels in Kashmir have tried to fight against Indian rule.

TRENDPOST: When all else fails, they take you to war. As we have detailed in the Trends Journal, India’s economy, until recently the fastest growing in the world, is now failing.

Gantz initially turned down a request from Netanhayu to join a coalition that would put him back in office.  He said he would only consider “unity” government coalition if Netanyahu stepped down. They were scheduled to meet on 23 September.

With Gantz’s party holding only a two-seat advantage in the 120-member Knesset, negotiation among coalitions is necessary.

In addition to maintaining his political power, Netanyahu also has a personal motivation: he faces criminal corruption charges.

After winning the April election, Netanyahu was unable to form a coalition government because none of the prospective parties would agree that as PM he would be above the law and not prosecuted for alleged crimes.

TRENDPOST: Regardless of who becomes Israel’s Prime Minister, the bigger picture remains,  namely Israel’s continuing annexation of Palestinian land and its military confrontations with Hezbollah in Lebanon, Iran, and Syria.

Mass Protests Continue Across the Globe

The Algerian protests, which began in February, ten days after President Bouteflika announced he was running for a fifth term despite being accused of corruption charges, continue.

After suffering strokes, Bouteflika disappeared from public view in 2013.

As a result of ongoing protests, Bouteflika resigned. The new head, however, is a member of the same ruling party.

Demanding “change they can believe in,” thousands of Algerian protesters have taken to take to the streets to oppose the military-backed government, which has called for an election in December.

Many banners read: “No vote as long as the gang rules the country.”

Another Algerian hot issue was outrage by the protestors over the arrest on 18 September of the leader of the Democratic and Social Union, who opposes the ruling government.

The government says it will make no concessions to mass protest, which filled streets throughout the country.

Beyond Algeria, anti-establishment protests are spreading across the globe.

In Sudan, racked by poverty and corruption, masses have taken to the streets.

Teachers are striking in Poland, Tunisia, Morocco, across the United States, and around the world.

The 2019 Hong Kong Protests, a massive people’s protest that began following the passage of an anti-extradition law, continue despite growing and often violent conflicts between citizens and the police.
This past weekend, protests erupted in Egypt against General Abdel Fatah al-Si Egyptian, the military dictator who seized power in 2013 and has brutally repressed the country ever since.

From the U.S. to Australia, from India to China… in eastern Europe to South America, workers are revolting and citizens are taking to the streets demanding a new world order.

And, one of our Top Trends for 2019, “Human Waves” of immigrants flooding into developed nations will…