In the late evening of Thursday, August 31, 1939, German covert operatives pretending to be Polish terrorists seized the Gleiwitz radio station in the German/Poland border region of Silesia. The station’s music program came to an abrupt halt, followed by frantic German voices announcing that Polish formations were marching toward town. Germany was being invaded by Poland! Then, like a bad imitation of the previous year’s infamous War of the Worlds broadcast, the transmission went dead for a moment of dramatic silence. Soon, the airwaves popped and crackled to life again, and this time Polish voices called for all Poles in the broadcast area to take up arms and attack Germany. In no time, radio stations across greater Europe picked up the story. The BBC broadcast this statement: “There have been reports of an attack on a radio station in Gleiwitz, which is just across the Polish border in Silesia. The German News Agency reports that the attack came at about 8.00pm this evening when the Poles forced their way into the studio and began broadcasting a statement in Polish. Within quarter of an hour, says reports, the Poles were overpowered by German police, who opened fire on them. Several of the Poles were reported killed, but the numbers are not yet known.” And thus, Hitler invented an excuse to invade Poland, which he did the next day: September 1, 1939. World War II began.

What really happened? Alfred Helmut Naujocks received the orders from Heinrich Müller, chief of the Gestapo, to put the staged terrorist attack together at the Gleiwitz station. At Naujock’s disposal were what the Germans had codenamed “canned goods,” which were dissenters and criminals kept alive in detention camps until the Gestapo needed a warm dead body. To add cogency to the Gleiwitz attack, Naujocks brought along one such canned good: Franciszek Honiok. Honiok, a German from the Silesian region, was a known Polish sympathizer. Before arriving at the station, the Gestapo gave him a lethal injection. Then, they dressed him up like a Polish terrorist and brought him to the front of the radio station. Naujocks later testified that the man was unconscious, but not dead yet, when he was shot full of pistol rounds. When the police and press found Honiok’s body, they assumed he’d been one of the fictional Polish terrorists that attacked the station. In all, there were 21 fake terror actions along the border that same night, many of them using “canned goods” from German prisons so there would be plenty of bodies in the morning: evidence of Polish attackers that had been shot in self defense. The next day, after a long night filled with fake terror, Hitler gave a speech to the German Army, complete with synthetic anger: “The Polish State has refused the peaceful settlement of relations which I desired, and has appealed to arms. Germans in Poland are persecuted with bloody terror and driven from their houses. A series of violations of the frontier, intolerable to a great Power, prove that Poland is no longer willing to respect the frontier of the Reich. In order to put an end to this lunacy, I have no other choice than to meet force with force from now on. The German Army will fight the battle for the honor and the vital rights of reborn Germany with hard determination. I expect that every soldier, mindful of the great traditions of eternal German soldiery, will ever remain conscious that he is a representative of the National-Socialist Greater Germany. Long live our people and our Reich!” Had it not been for the Nuremberg trials in 1945, the real story behind the Gleiwitz attack might never have been uncovered. It was there that the operation’s leader, Alfred Naujocks, spilled the beans in a written affidavit. 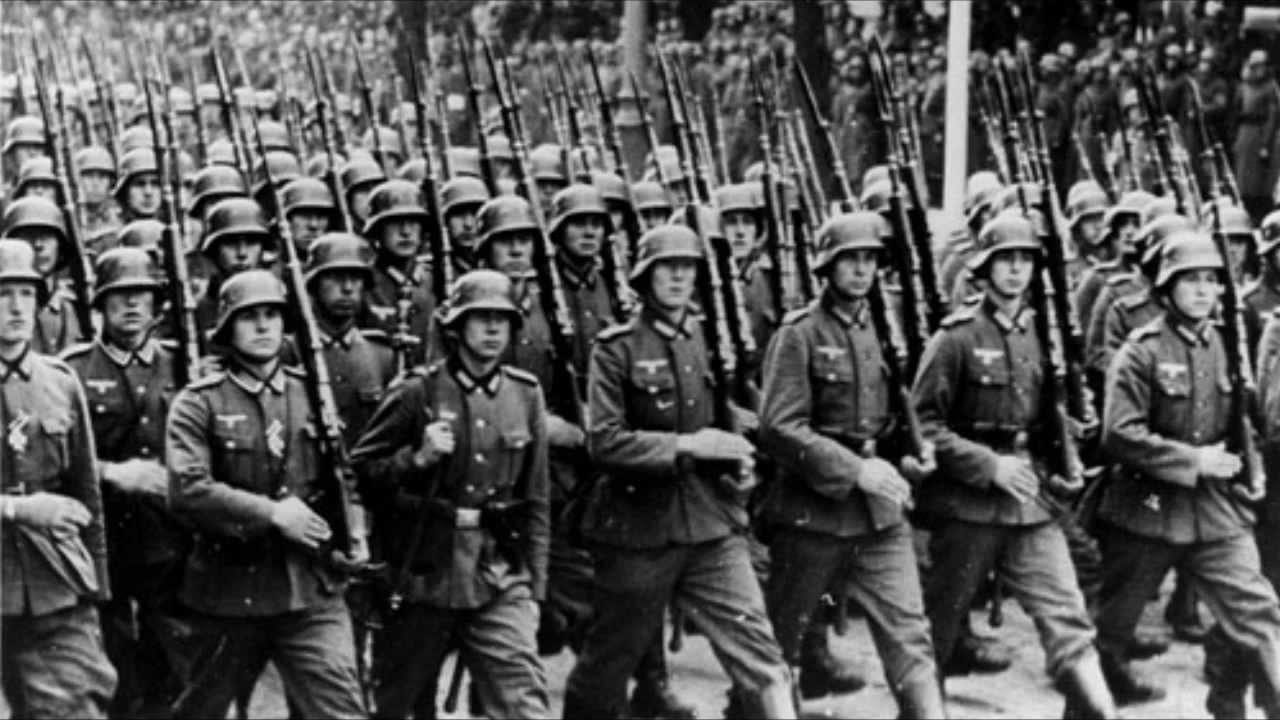