Dumbocrats And Repulsivcans Can Agree On War! 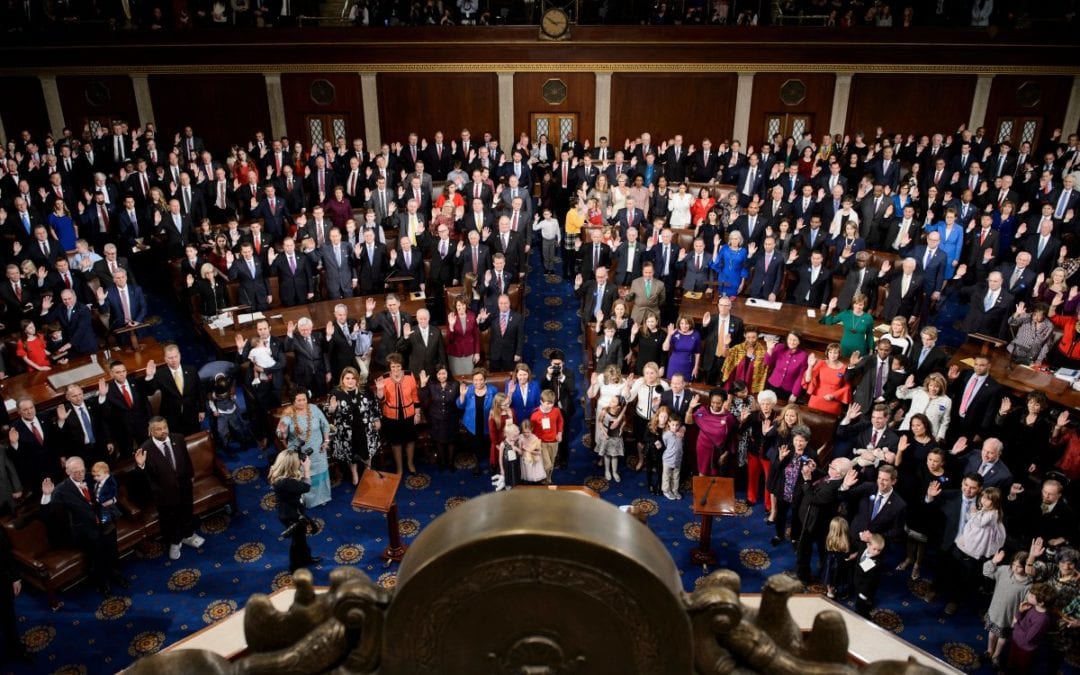 WASHINGTON – The Armed Services Committees of the US Senate and the House of Representatives reached an agreement on Monday to finance the country’s defense spending for the 2020 fiscal year in the amount of $738 billion, a statement published by the committees said.

“The Fiscal Year 2020 National Defense Authorization Act fulfills one of Congress’ most important constitutional duties: to provide for the common defense. This bipartisan, bicameral agreement puts our troops and America’s security first by continuing to rebuild our military, positioning our Armed Forces to meet the next wave of threats outlined in the National Defense Strategy”, the statement said.

The new defense budget shows a 3 percent increase from the $716-billion budget, approved for the 2019 fiscal year.

“This conference report supports a discretionary topline of $738 billion, consistent with the recent bipartisan budget agreement. This includes $71.5 billion for Overseas Contingency Operations funding. In addition, the report authorizes $5.3 billion in emergency disaster recovery to help military installations across the country from extreme weather and natural disasters”, the statement said.

Last month, a White House spokesman told journalists at a press briefing that the United States thinks all NATO members should increase their defense spending to 2 percent of GDP by 2024. President Trump wants NATO to be strong and capable of withstanding dangers and future challenges, the spokesman said.