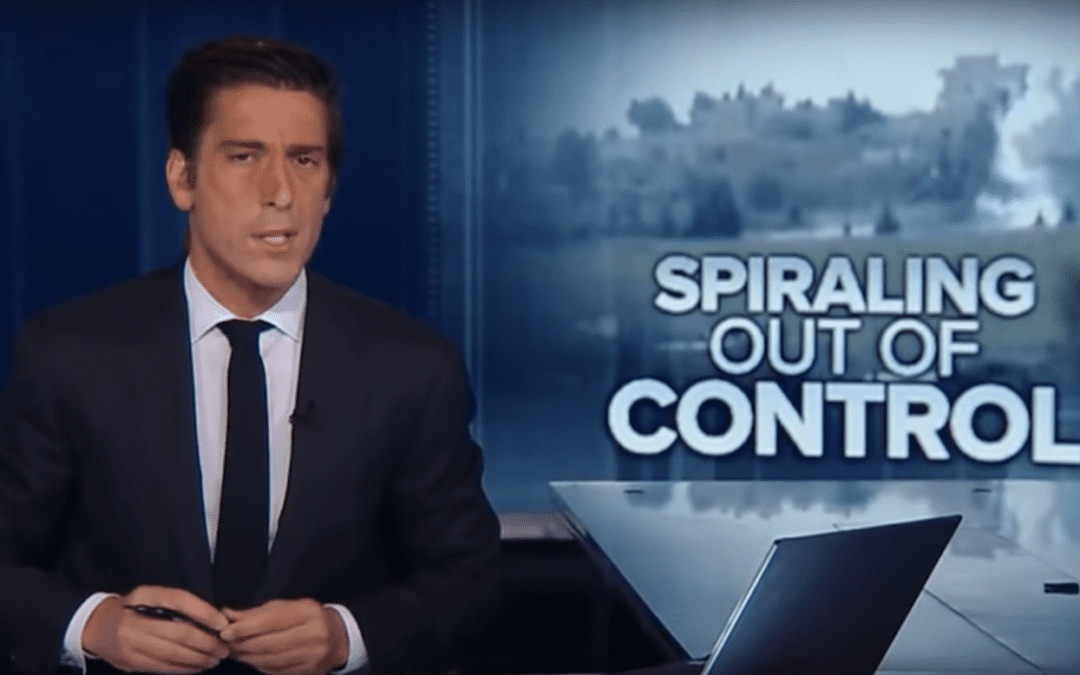 ABC News anchors David Muir and Tom Llamas aired the footage on Sunday, claiming that it showed “the situation rapidly spiraling out of control in northern Syria.”

“One week since President Trump ordered U.S. forces out of that region, effectively abandoning America’s allies in the fight against [ISIS],” the anchor framed the purported video.

“This video right here appearing to show Turkey’s military bombing Kurd civilians in a Syrian border town,” he added. “The Kurds, who fought alongside the U.S. against ISIS. Now, horrific reports of atrocities committed by Turkish-backed fighters on those very allies.”

After several social media users raised concerns about the video, ABC News released a statement with a correction for the ‘mistake’.

“[W]e’ve taken down video that aired on World News Tonight Sunday and Good Morning America this morning that appeared to be from the Syrian border immediately after questions were raised about its accuracy. ABC News regrets the error,” said the news network.

They regret getting caught again. Expect better manipulation next time.

“Spiraling Out Of Control” An appropriately named ‘News’ segment!