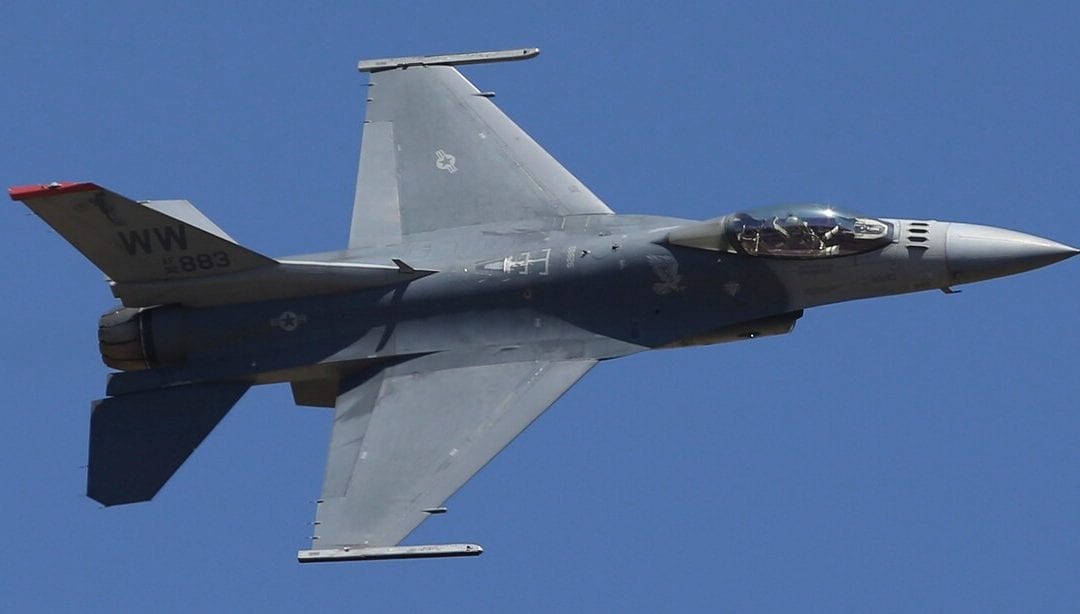 WASHINGTON — The U.S. State Department cleared $67.9 billion in weapons in fiscal 2019, in an indication that America’s position in the global arms trade remains strong.

The number, spread across 64 individual procurement requests from 28 different countries and a NATO consortium, represents the second year in a row that the overall value of foreign military sales requests have slightly declined. But the total still represents almost double the total cleared by the State Department in fiscal year 2016.

These numbers represent potential arms sales that the State Department cleared internally, then passed on to Congress through the Defense Security Cooperation Agency. The notifications do not represent final sales; if Congress does not reject the potential sale, it then goes into negotiations, during which dollar figures and quantities of equipment can change. In some cases, as highlighted by the large FMS request notification for Turkey to buy Patriot batteries, those sales will never happen.

However, while not solid dollars, notifications are a notable way of tracking interest in procuring American arms from foreign partners, and can be a leading indicator of final sales to come.

Geographically, the Pacific region led the way with 21 requests, totaling $24.8 billion in potential sales – notable given the emphasis put forth by the Trump administration that the Pacific represents a priority theater for the future. Following that was the Middle East, with 18 requests totaling $15.2 billion. Europe had 18 requests for $19.8 billion; the only nation from Africa, Morocco, put in six requests totaling $7.26 billion; and Canada put in three requests, for $731 million.

The biggest potential customer, at a time of a whole-of-government effort against China is underway, is Taiwan. Over four different requests, Taiwan requested $10.7 billion in sales, driven primarily by $8 billion for long-sought F-16 aircraft, as well as $2 billion for Abrams tanks.

In second place was Japan, with $7.54 billion in requested sales, spread over six requests. That was driven by three different tranches of SM-3 missiles and an Aegis Ashore missile defense system. Morocco, which was cleared for six separate requests totaling $7.26 billion on U.S. arms, came in third. Their procurement was driven mainly by its purchase of new F-16 fighter jets and the associated equipment, as well as a request for Abrams tanks.

The F-16 was a significant driver of FMS requests this year, showing the Lockheed Martin legacy plane remains popular around the world. Eight requests, with a potential total of $15.8 billion in sales, involved the F-16, raging from the request for tranches of fighters from Taiwan, Morocco and Bulgaria to $125 million for Pakistan security support related to their F-16 fighters.

While the numbers are strong, Roman Schweizer, an analyst with Cowen, notes that political realities could upend an unusual number of these potential deals in the coming year.

“Notably, for FY19, there are a number of large sales that may be unlikely for political or other reasons: these include a $3.5B sale to Turkey of Raytheon’s Patriot missile system, a $2B sale to Taiwan of General Dynamics’ M1 Abrams tanks, and an $8B sale to Taiwan of Lockheed Martin F-16s,” he wrote in a note to investors. “We don’t think a Turkish Patriot purchase is possible as they continue to own/operate Russian-made S-400s. And while Taiwan needs U.S. weapons (fighters, tanks and more), there is a legitimate concern that those sales could be halted if there is a broader strategic agreement with China on trade and economic issues.

“If that’s the case, about 20% of this year’s potential deals aren’t viable, meaning this would be a step-down year but not quite as low as FY16’s $37B in announcements.”

From a corporate level, Schweizer estimates Lockheed Martin is the big winner for the year with $32 billion, followed by Raytheon at $15 billion, Boeing at $9 billion, General Dynamics at $3 billion, Northrop Grumman at $1.2 billion and Textron $600 million.

A specific wrinkle for FY19’s accounting was the inclusion of $3.9 billion as part of a controversial emergency package pushed through by the Trump administration for Saudi Arabia and the UAE. For the better part of a year, those weapons were tied up in Congress over concerns of how they will be used as part of the Saudi-led actions against Iranian-backed fighters in Yemen, an operation that has contributed to a humanitarian crisis in that country. The issue escalated following the death of columnist Jamal Khashoggi, which has been tied to the Saudi royal family.

In May, the State Department announced that an emergency exemption would be used to push those arm sales through; while the administration cited a broad threat from Iran in the region as the reason, the move received bipartisan rebuke from both the Senate and the House, with some members expressing concern this was a precedent-setting move to take away arms sale veto powers from Congress.

That $3.9 billion was divided among seven FMS notifications, four for the UAE and three for Saudi Arabia.